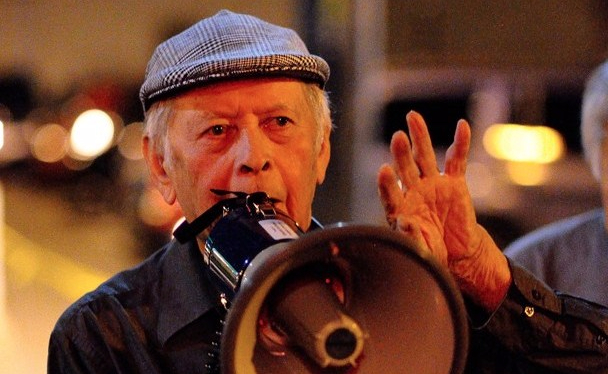 The “Uncle Bob” Santos Mentorship award is ACLF’s newest award, established in 2016 in Uncle Bob’s memory with 2017 being the first year it will be awarded. Beyond all his leadership and his accomplishments, Uncle Bob was a leader of leaders who took many aspiring activists and community members under his wing at the grassroots level of movements and gave them the experience and mentorship to become the leaders in the community that they are today. 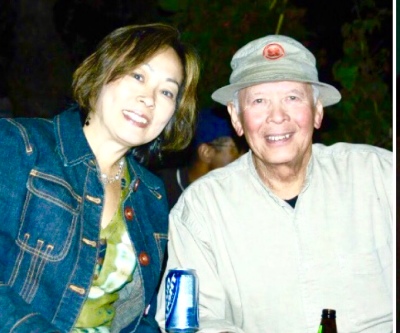 Elaine is humbled to receive this award in honor of Uncle Bob Santos.  Over the many decades of working together, their friendship endured and she has always considered Uncle Bob her most trusted friend.

Her activism and partnership with Uncle Bob began in the early 1970’s during the height of the Asian American activism to save the International District as a result of deteriorating hotel buildings, gentrification, and public projects threatening to destroy the neighborhood.

Together with scores of young activists, they built a broad organizing movement to fight these forces which eventually resulted in the building of affordable housing, parks, social services and revitalizing small businesses throughout the neighborhood.

Elaine served on staff of Inter*Im Community Development Association in the 1970’s and again in the 2000’s, eventually serving as Executive Director.  She and other activists organized residents to form the International District Housing Alliance in 1977 and she became the Founding Director.

To capture this storied history, she assisted in promoting Bob’s ‘Hum Bows Not Hot Dogs’ book, which has just recently been reprinted, and managed the publication of the ‘Gang of Four’ book which chronicles the friendship of Bob and his three comrades in building a multi-racial movement in Seattle.

Today, Elaine serves on the Board of Inter*Im, collaborated with Tomio Moriguchi to establish the non-profit Hokubei Hochi Foundation, and continues to mentor young students such as through an annual homestay program for students from Okinawa.

ACLF’s work is more important than ever and she believes that Uncle Bob would be most pleased that it continues to develop new leaders who will carry on into the coming decades, and all the while, having fun.